“Andy began to really develop as an individual; he displayed a level of self confidence and self awareness which he had never shown before.” Parent of Andy, who completed the Steps' Life Skills Programme alongside his mainstream education. 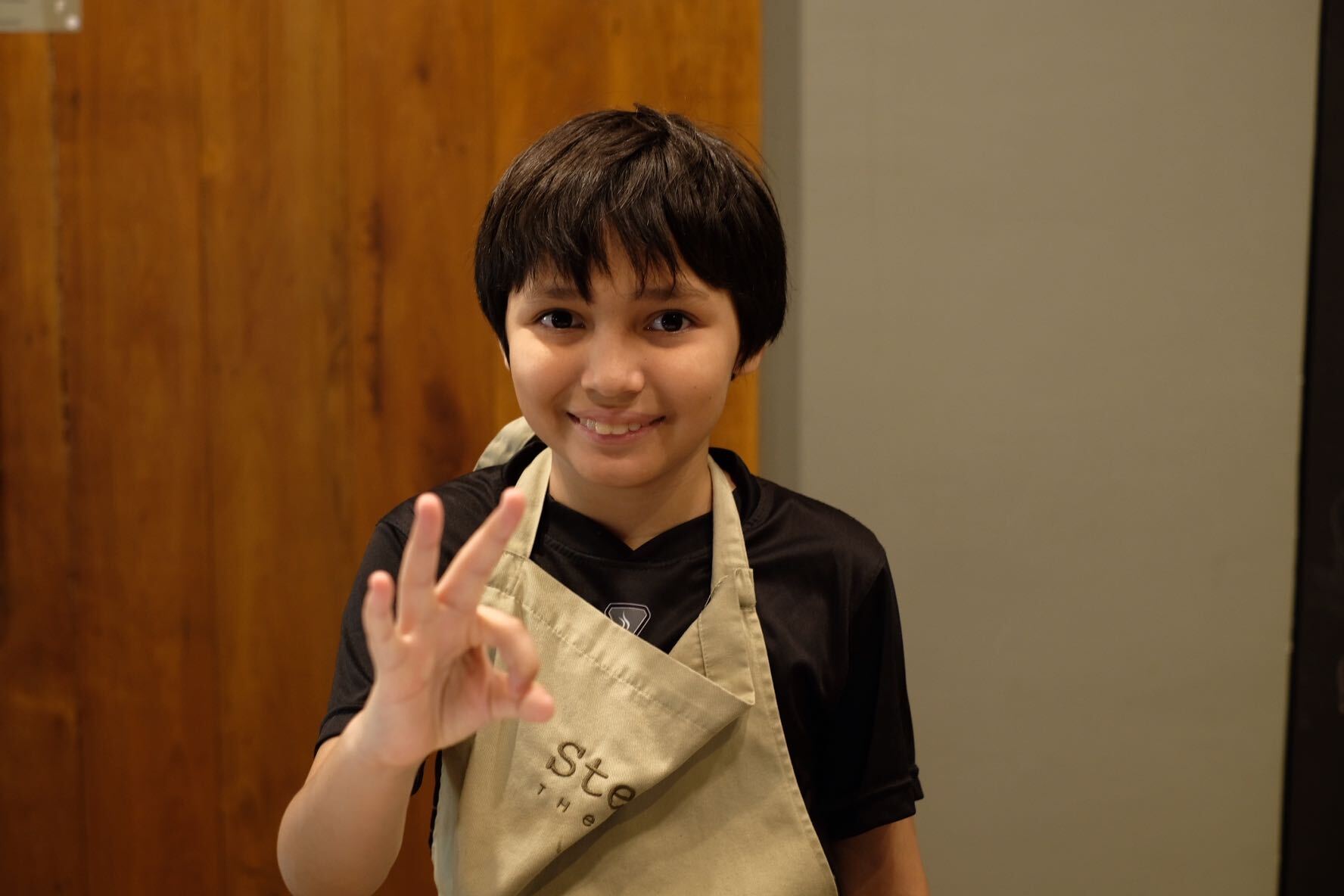 Andy has been diagnosed as having ADHD and also as being on the autism spectrum. He joined the Life Skills programme at Steps after being temporarily excluded from his mainstream school. His time at Steps helped him better negotiate social and emotional situations.

Andy’s father talks us through his journey with Steps

Andy has issues with emotional control and regulating his temper, which affect how he deals in social interactions and how he reacts to challenging situations. His behaviour reached a point where his old school felt they could no longer deal with Andy’s unpredictability, and he was ‘temporarily excluded’.

“We left our first meeting with Max with a feeling that there was some hope for our child’s future.”

My wife and I were at our wits end trying to find a way to provide our son with an education. He does not speak Thai very well and would not be well served in a Thai education environment; other international schools either offered little SEN provision or were prohibitively expensive. We explored every option with no success. ‘Steps with Theera’ offered a lifeline.

We left our first meeting with Max with a feeling that there was some hope for our child’s future. The staff at ‘Steps with Theera’ seemed to have more time, more patience and a real understanding of Andy’s needs.

“He will come home talking about what he has done at the training centre, he will talk about his friends and about his determination to become ‘Trainee of the Week’.”

Andy initially attended the summer school at ‘Steps with Theera’ before becoming a part-time trainee on their regular programme. In the nurturing environment provided by the training centre team, Andy began to really develop as an individual; he displayed a level of self confidence and self awareness which he had never shown before, he began to practise the emotional regulation strategies which he had been learning and became much calmer in the way he dealt with challenging situations.

Andy really enjoys attending ‘Steps with Theera’. He will come home talking about what he has done at the training centre, he will talk about his friends and about his determination to become ‘Trainee of the Week’.

From the beginning, the goal for Max and her team has been to find a way to reintegrate Andy back into mainstream education, and Max has been a real driving force in furtherance of this plan.

Meetings with the Principal and other members of the Senior Management Team at Andy’s old school have resulted in a trial programme where Andy is slowly being reintroduced into regular school life. He attends mainstream classes at school twice per week accompanied by a ‘Steps at Theera’ staff member, and the plan is to increase his attendance levels until he is back to school full time.

It is envisioned that next year, Andy will have 1:1 support from a school based SEN specialist, and it is hoped that this level of support will be reduced as Andy settles more to the mainstream environment. We are very grateful to ‘Steps with Theera’ for helping our son get his learning back on track.

Read more about training with Steps. 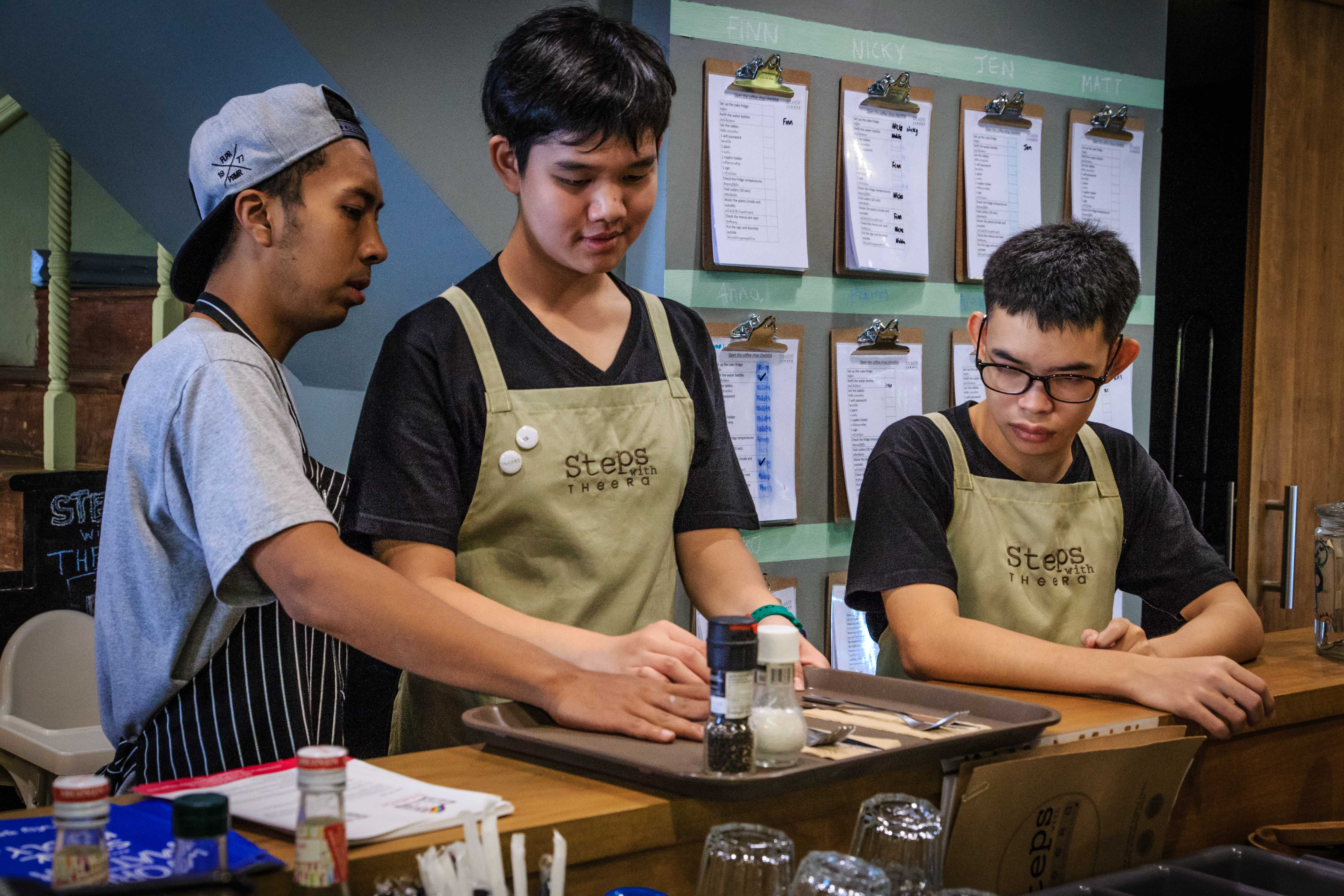 About us
We run vocational training centres for people with disabilities, a therapy centre, and some busy cafes for our trainees to gain skills. Read more about who we are and what we do.
About Us 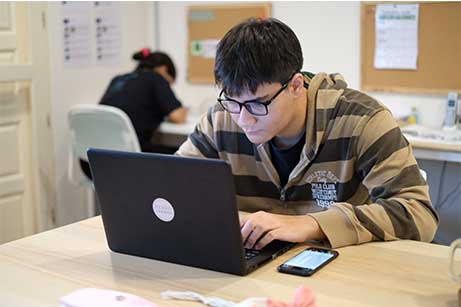 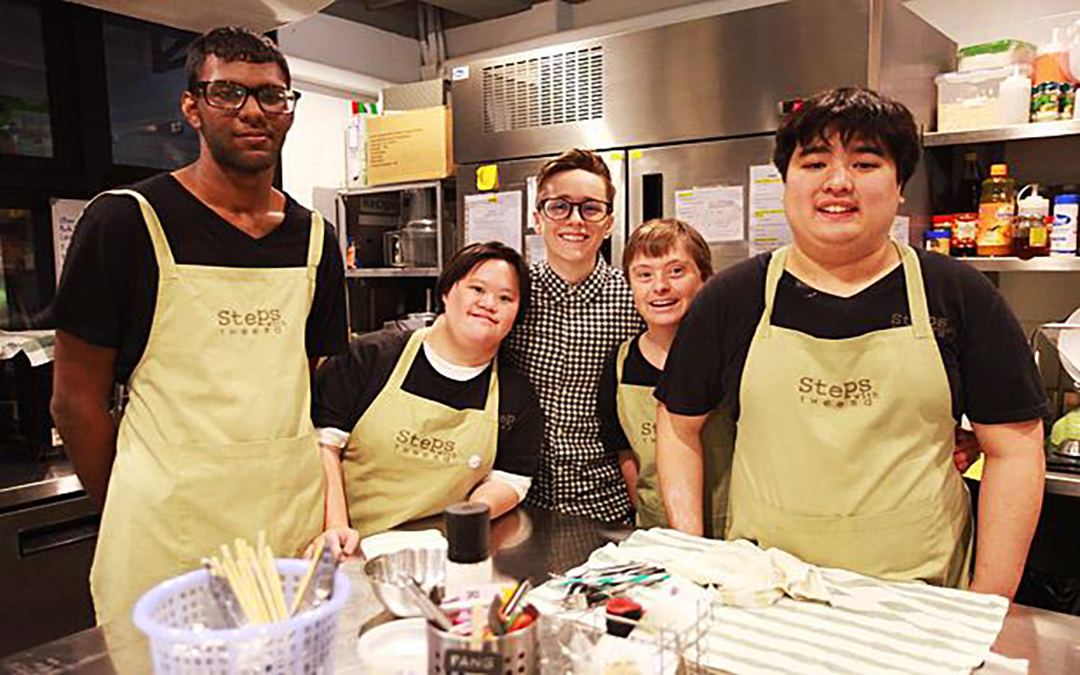 Our trainees
We work with a large group of talented trainees. Our ultimate aim is to give them access to dignified, purposeful lives. Read more about them.
Read about our trainees

Subscribe to our newsletter for updates about the events information and activities at Steps with Theera.